Trinidad and Tobago Manufacturers Association, TTMA, host the Caribbean’s largest trade show annually: TIC, Trade and Investment Convention. On the last two days of the week-long convention, they invite the public to attend. The previous year did not yield as much interest as they anticipated, falling several thousand below estimated attendance.

TILT devised a fully managed social media marketing campaign for the TIC event, which ensured the event was well circulated and hit their attendance target. We engaged their fan-base with a number of topics, including an educational campaign about the event itself, since many of public did not know what the event was about. You can see some of our work here: 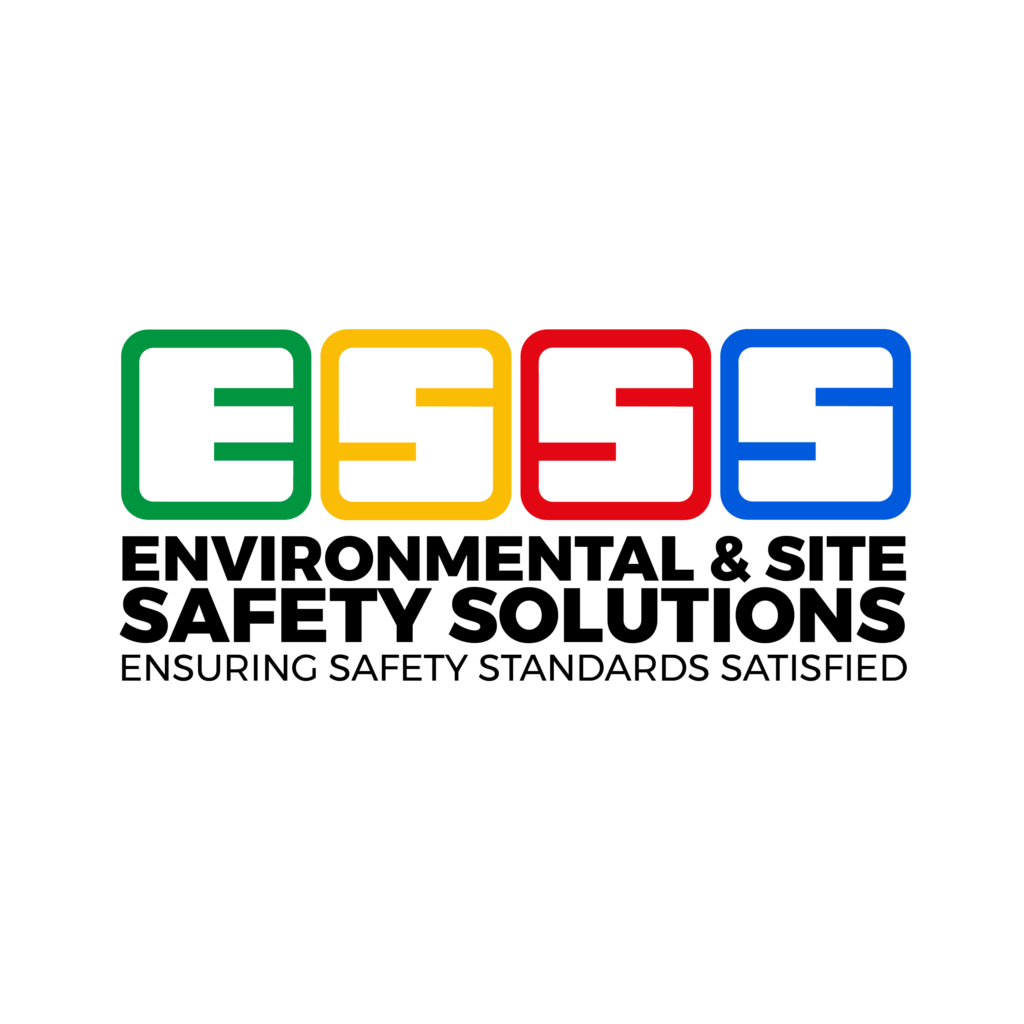 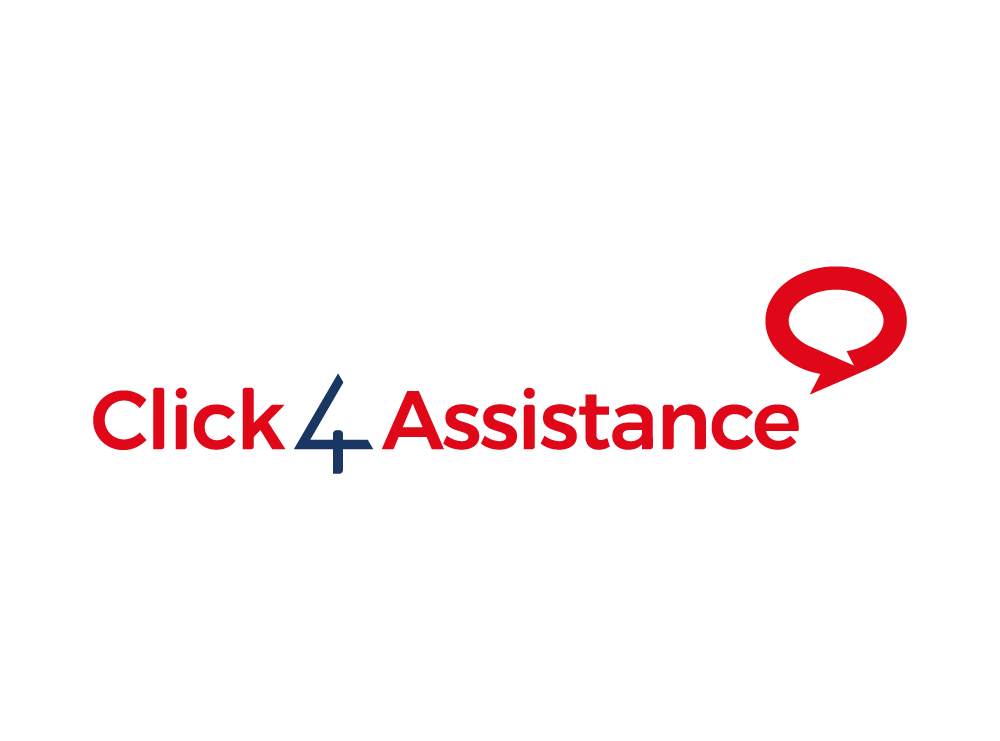 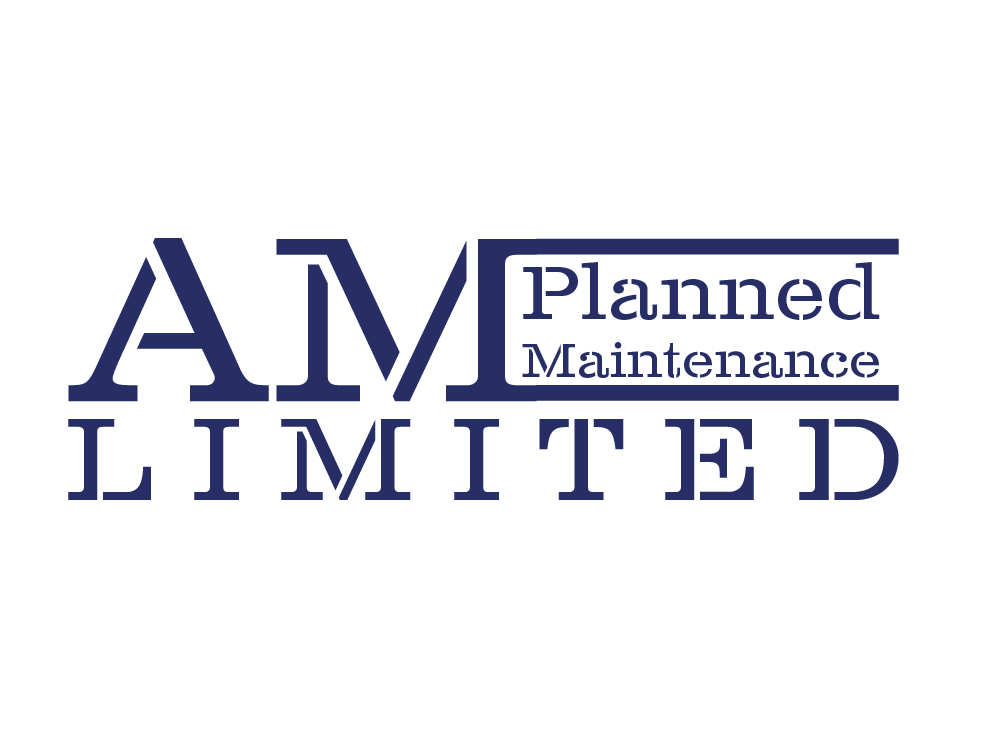 Open chat
Need help? 💬 Chat now!
Hello there! Welcome to TILT Creative. Is there anything we can do to assist?